ANYTHING BUT BORING
I’M IN
#Purestories
30 November 2021

Have you tried a dating app: why did i try the Pure app?

"La Sudiste à Strasbourg" (the southern girl in Strasbourg) tested Pure app and tells us about her experience.

I always wondered what it’s like to be on a dating app. Why would anyone want to try it online, when dating IRL is already so great? How to find the best dating app for you?

Then, after speaking with a few men, I realized that we’ve all evolved in our dating approach, and why everyone is doing online dating nowadays. For instance, men who tend to be shy can now talk to women they would’ve never approached at a party. Sure, you lose some of the charm, but I have to admit: online dating makes you meet more people and explore your options more easily. But what do you expect from dating apps?The best thing about the app is that you have to post a full ad for other people to see you. And since it’s verified, it’s also reassuring!

My experience with Pure

So I’ve chatted with a few guys, all from different continents, which is a really fun experience. Pure is international: I’ve had the chance to speak so many tongues... Do I need to get more explicit?

After a couple of months, one of them sparked my curiosity. Not because of his pictures or dating profile, but because he was funny and would always come up with a new topic to discuss. We talked every day - it became a habit for nearly a month. An entire month we spent getting to know each other daily, and I think the video chat feature made us stay interested with each other for that long: we had the safety of not exchanging phone numbers, but still were able to see each other. The best of both worlds! That was also very reassuring. I eventually agreed to give him my number, and, if you really think about it, waiting so long to give your number would not be possible had we met in person.

So, I’m pretty happy with the app, it helps me to improve my dating life: I can take my time, I feel safe, I get to know a guy, everything flows naturally. And wow, does it feel great to take your time!

Of course, I’m not going to give you his real name, so let’s call him Surfer Man: firstly because he looks like one, and secondly because he reminds me of a crush I once had on a Californian guy.

Surfer Man had signed up on Pure two days before I did, so he was new and not very familiar with everything (just like me). He said he liked my ad and photos, so he decided he’d give it a try. What’s cool about the app is that the chat self-destructs if you haven’t turned off the timer, so your dialogue will disappear. So, knowing that, you read the messages you receive, at least out of curiosity. Also, there’s no “read” mention, which is pretty reassuring and not too hard on your chat partner’s ego. The same goes for the pictures. It’s a one-time thing: you open the photo they sent you, and then it disappears. Pretty smart, Pure - I love that!

After a month of getting to know each other via the app, I decided to give him my number. Actually, he gave me his first and I texted him once I felt ready. And that’s also why I liked Surfer Man so much - he had a deep respect for women, and he understood my boundaries and uncertainty. My consent was what mattered the most to him! He wasn’t like most guys and wasn’t just “passing by” - I realized that when I dared to give him my number.

We finally met, and my feelings for him were confirmed. I had to make him wait a bit, I wanted to make sure he deserved the good things and is my soulmate - so everything happened on the 3rd date. It was different with guys before him: you know, it’s like going to McDonald’s drive-through. It’s nice and efficient, but sometimes you want to actually sit down at a restaurant, enjoy your meal, savor it differently, get everything served hot and fresh. And with him, I wanted to do exactly that! So, I invited him for a drink at my place after dinner on our 3rd date.

I’ll put it this way: we played an incredible game of Scrabble. He knew some triple count words, and even words I had no idea existed! It was a very long and fun game - just as I had hoped! We stayed together for 6 months. He was a really great guy, I absolutely would not regret meeting this guy on Pure and dating him in a million years. Breaking up was a mutual decision after he got a job offer abroad, as I wasn’t ready to leave France and didn’t want him to miss out on his dreams. We’ve never been selfish, and not even that difficult situation could’ve made us act selfishly.

We parted ways with a lot of respect for each other, and who knows, maybe one day we’ll find each other again if the stars align?

So that’s the story of how I tried Pure: I wanted to get out of my comfort zone, to meet new people, to try online dating and prove to myself that I’m desired by a lot of men. 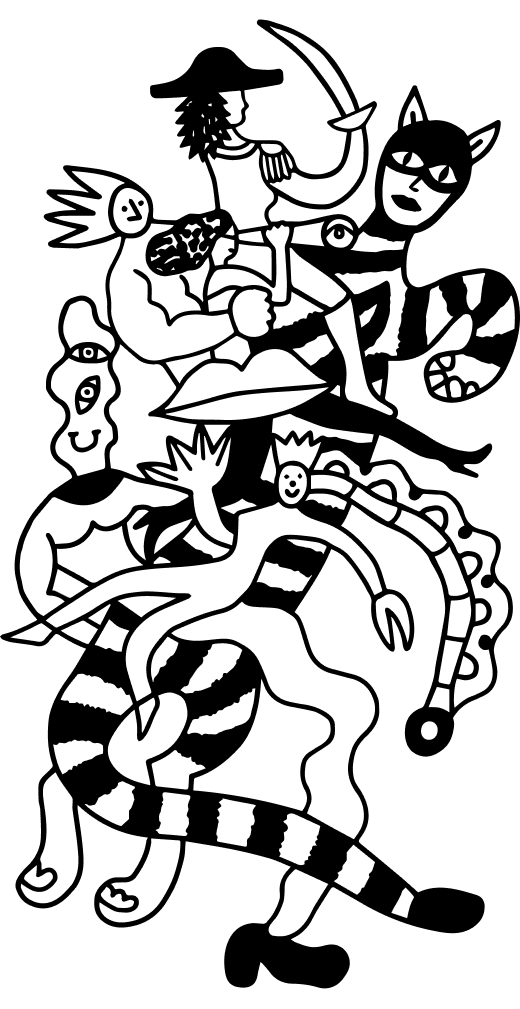 Get ready for unforgettable connections

Whether you’re looking for a passionate adventure, meaningful conversation, or something else, we promise one thing: what happens in Pure stays in Pure.

Is online dating worth it?

As a result, I tried some pretty nice drive-through McDonald’s and really enjoyed sitting down for 6 months at a fancy restaurant for a nice and hot meal. It’s safe to say you can find any experience on this app! It’s absolutely worth it. Even though men’s perspective on online dating might differ from mine.

If you want to give it a try, it’s 100% secure and very trustworthy. Whether you’re looking for some takeaway or a fancy restaurant meal ;)

P.S. If you don’t know how to get more out of your dating app experience you can always read our guide. 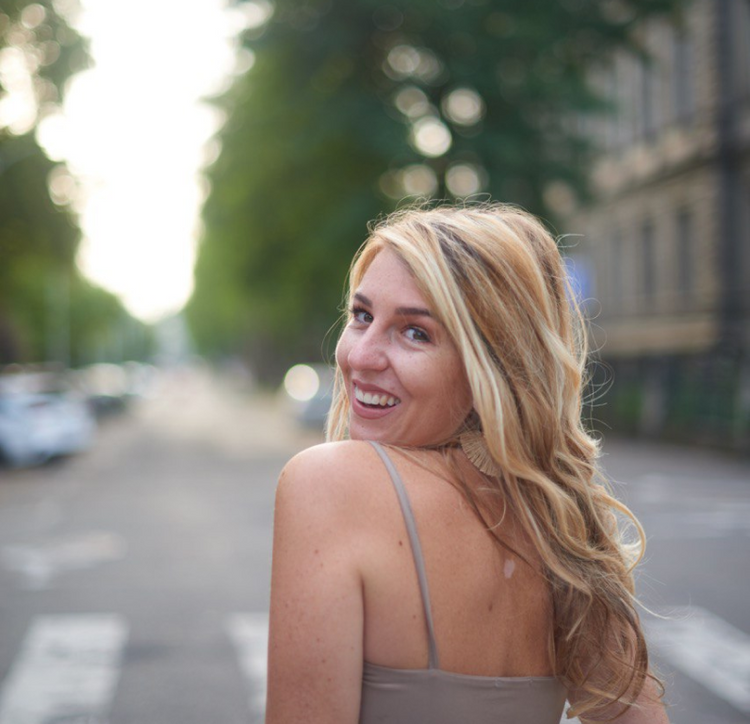