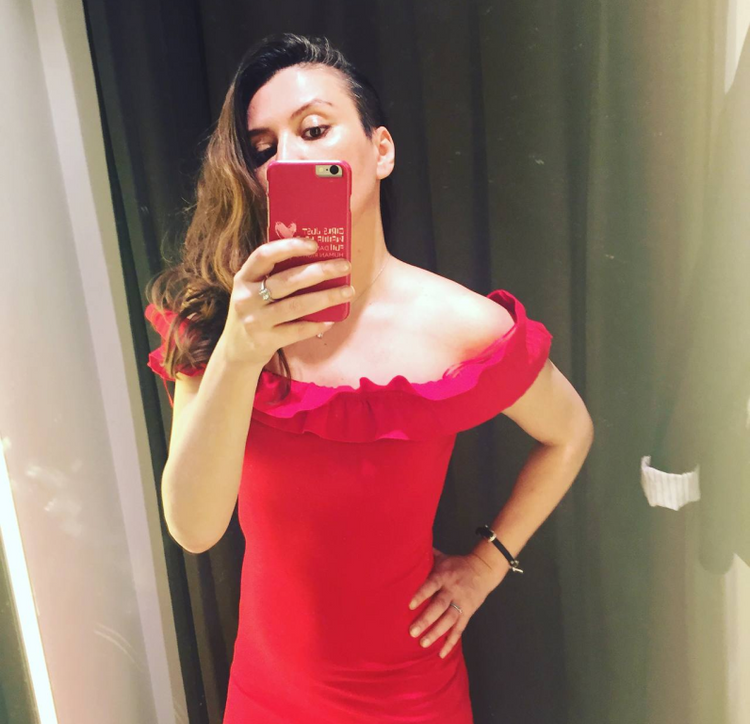 On February 2nd, Hulu released Pam and Tommy: a comedy series based on the infamous Pamela Anderson and Tommy Lee scandal. Hackers leak celebrities’ personal information and explicit stuff quite often, this isn't a new occurrence. Do you remember the notorious 2014 celebrity nude photo leak (also known as “The Fappening” or “Celebgate”)? Let’s talk about celebrities and their home tapes getting leaked: how do they use seemingly unfortunate happenstances to their advantage?

The series starts with the Malibu lifeguard getting her personal archive stolen: in 1995, a video of their honeymoon was leaked on the Internet by an incognito. Everyone was talking about it, and the star couple’s popularity was growing exponentially. Fans were outraged by the theft and sympathized with Pam and Tommy. At the same time, ironically, everyone watched the video at least five times — naked Pamela in action undoubtedly sparked the world’s interest. Despite the fact that the leak of their sex tape was accidental and the video was never meant to be seen by the public, thousands of celebrities took notes: a candid video, whether you post it yourself or not, has a high chance of increasing your popularity in the masses.

Paris was only 18 years old when her ex-boyfriend posted their sex tape. But even at such a young age, the famous it-girl turned the situation to her advantage. The scandal played into her hands: her popularity was off the scale. Paris didn’t even sue her boyfriend Rick Solomon! The guy turned out to be money-hungry and wouldn’t give up trying to cash in on her name. Once the buzz around the scandal subsided, Solomon released a “Night in Paris” clip with a very obscene wordplay in the title ("Night in Paris" — "Night inside Paris"), which made the heiress finally sue. Despite receiving no compensation, Paris got three awards from the AVN Awards adult movie industry. You win some, you lose some! 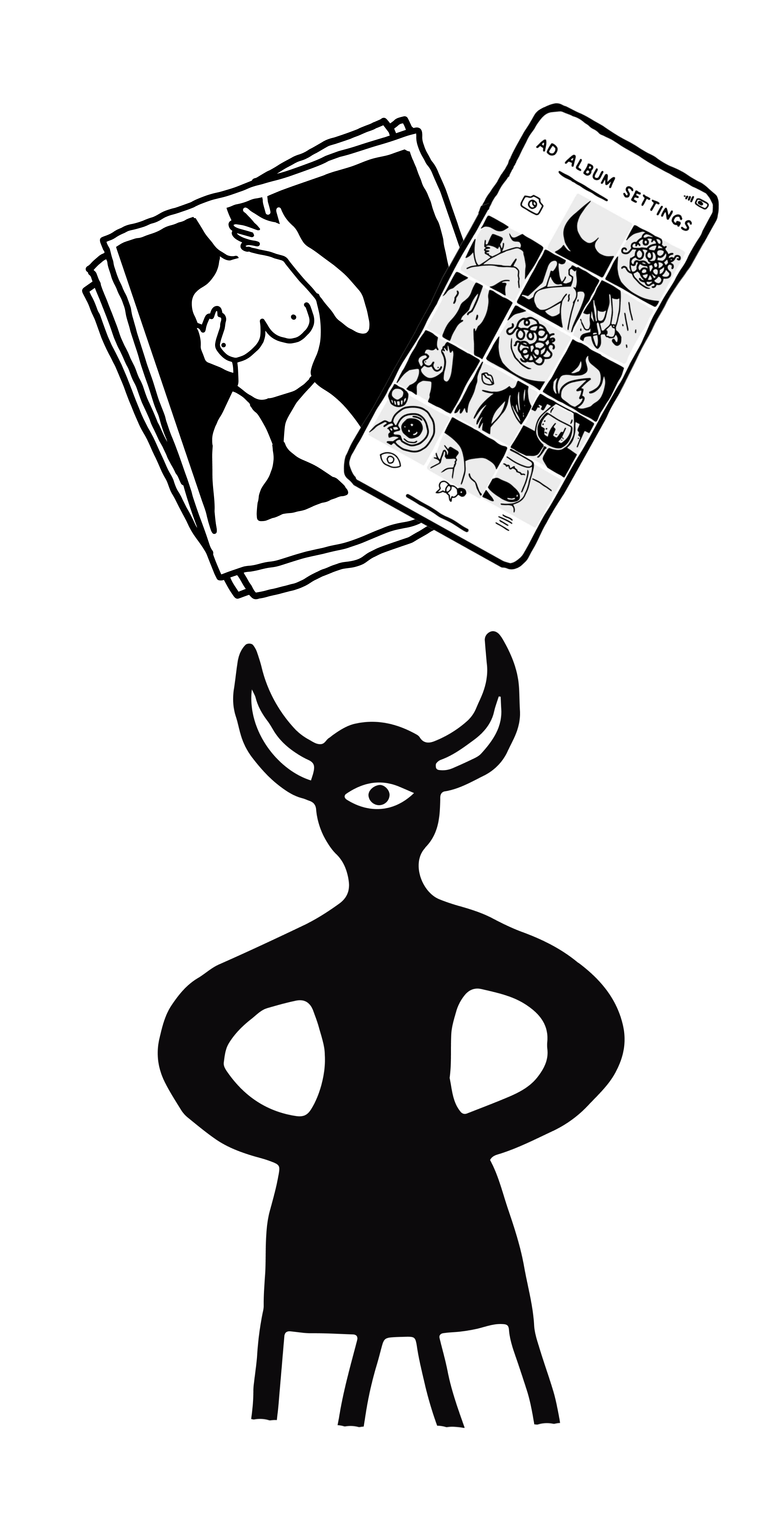 Don't worry about the nudes

On Pure, photos self-destruct and screenshots are a no-go. We’re for safety!

Everyone knows this one. A DVD recording of Kim and her then-boyfriend Ray Jay's tape hit the net in 2006. Back then, Kim’s stardom was only on the rise. At first, Kim tried to deny the authenticity of the video, but then sued the domain that distributed the tape. Kim, much like Paris, wasn’t able to get any compensation, but it turned out to play in her favor: Kim’s popularity in the United States soon would equal Madonna’s and other A-list stars in the same range. Something that was arguably worth much more than monetizing a small nuisance!

Recently, Ye (Kanye) in an interview with Hollywood Unlocked said that right after his divorce from Kim, he rushed to Ray Jay and took his laptop from him, where another previously unpublished video with Kardashian was stored. When he handed it to his ex-wife, she, according to the rapper, burst into tears.

The actress has become one of the most outspoken celebrities regarding leaked tapes. Jennifer was one of the victims of so-called “Celebgate”. In 2014, intimate photos intended for her boyfriend Nicholas Holt were leaked online and published on thousands upon thousands of fan resources. So when her nudes got leaked, the first thing Jen did was confirm the authenticity of the photos. She called the incident what it was: a crime. Leaking someone’s nude photos is a violation of privacy. The actress made a fiery speech that everyone has the right to be intimate with their partner, especially those who are separated from their family due to traveling and working abroad. "No one has the right to condemn people for this or make fun of them. There’s nothing shameful about it," Jennifer commented. Her determination worked: the hackers who stole the photos were found, imprisoned for 5 years, and fined $10,000. Needless to say, the entire incident only benefitted Jen’s public image in the end. Good for her!

For some reason, Britney apologized for the video, even though there was nothing illegal or wrong with it

2007 was indeed a difficult year for Britney. The press followed her everywhere, covering every paparazzi argument, drug trails, and, of course, her shaved head. It was at that time, unfortunately, that a scandalous video of her and her ex-husband Kevin Federline was supposed to get leaked. For some reason, the Baby One More Time singer decided to apologize for that clip, even though there was nothing illegal or wrong about it. As soon as the scandal subsided, the same ex-husband decided to publish cut-out footage from the Gimme More clip, which shows the singer's breasts. And that became the trigger for Britney: we already know what happened next. Perhaps Britney Spears is the only celebrity who could not use the scandal to her advantage due to her already public image going downhill. Wrong place, wrong time. We all owe Britney an apology. And let’s be happy for her: she’s free and expecting her third child.

For Colin, everything happened classically. In 2003, he broke up with Playboy model Nicole Narain, and the girl immediately sold their home sex tape to the paparazzi out of revenge. According to rumors, a 14-minute video sold for about $1m. The actor immediately sued the resources that distributed the video as well as his ex-girlfriend. Six months later, the court banned the distribution of the video. Farrell himself stressed that he was incredibly worried his mother might see the tape. What can we say… Irish m