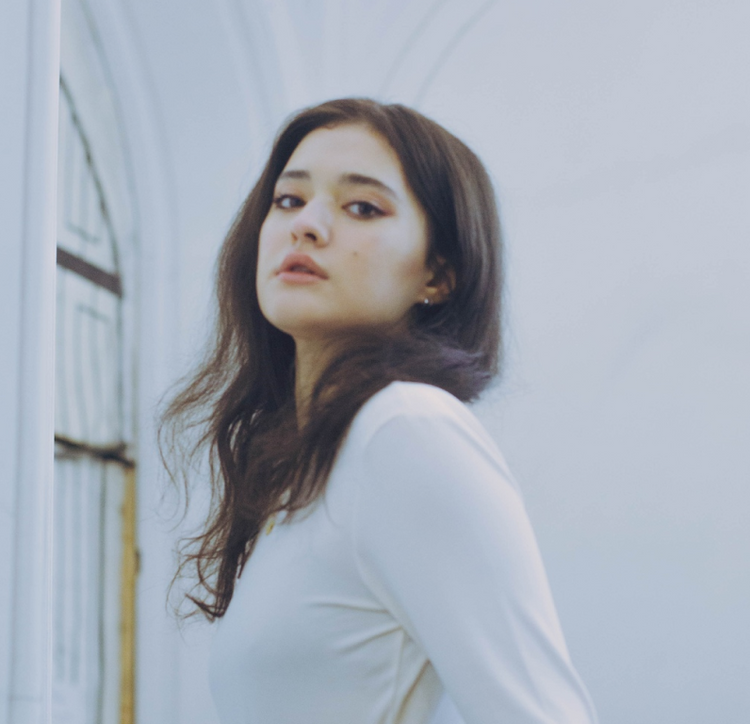 We all like getting to know someone new. But no one likes starting the chat talking about their favorite color, everyone is tired of the “how are you”s and in general, let’s be honest, most introductions on dating apps are far from exciting or fun - all of which leads to burnout and lack of desire to get to know anyone at all.

We’ve got something better for you to start your chat with. Here are the top 5 icebreakers to use when you want to start talking to someone but don’t quite know how to.

Point out something they mentioned in their profile

Or bio, or profile picture - anything works. This is a good starting point. People like to know you took time to read their bio/Ad and that it was interesting enough for you to ask a question as a follow-up. This opens up the potential for effortless conversation that is both casual and enticing. For instance, they mentioned they lived abroad for a year - ask where and if they liked it. From that point, it all depends on your chemistry and ability to keep the conversation going. A method that always works! 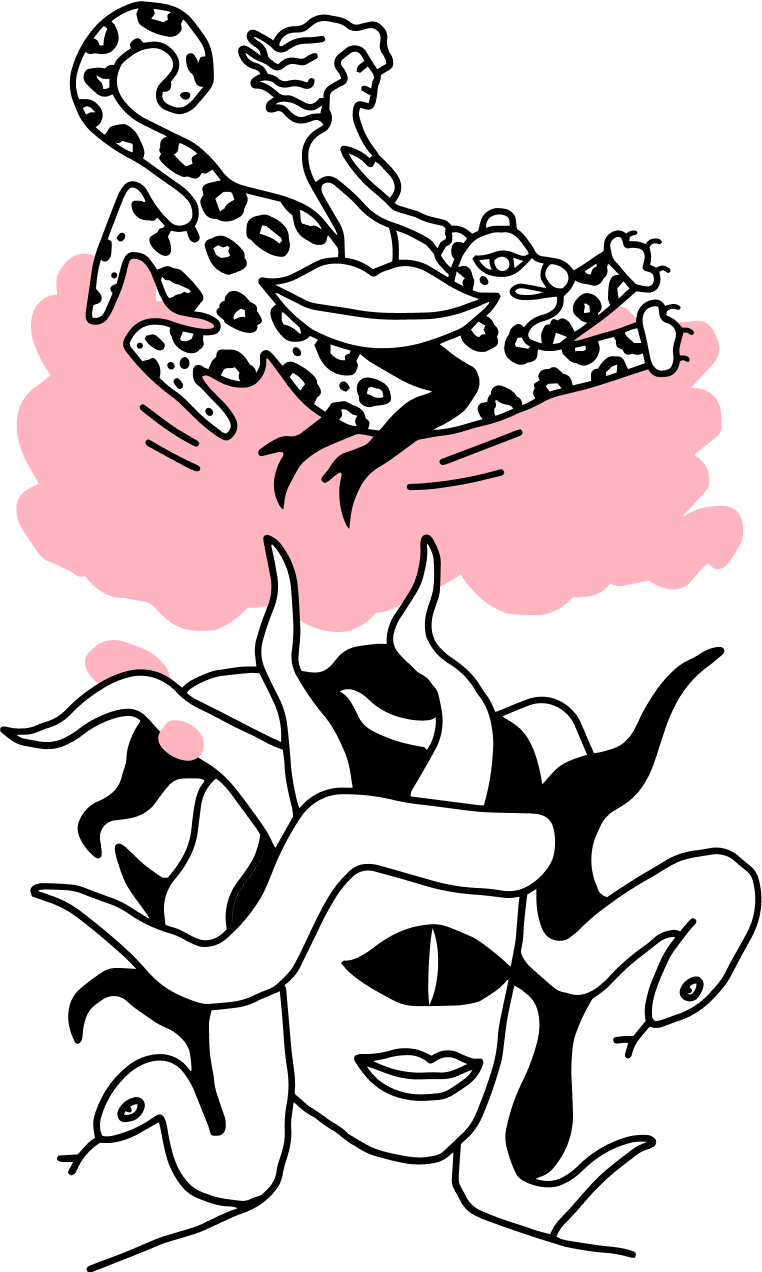 The heat of connection with your matches is up to you. Because on Pure, you play by your own rules.

Yes, we know, that’s what the majority of men do on dating apps - but it can be unconventional, too! Why doesn’t that work, you’re asking? Well, everyone likes to feel desired and attractive, so compliments themselves aren’t the problem - it’s all about how people approach them. Instead of going “baby, you’re so gorgeous - let me take you out” opt for something like “I’m at my favorite coffee shop right now - would be even better if someone as cool and pretty as you joined me. Lattes on me!”. See the difference? The second one is sweet but not over the top - it’s just right to attract the person you fancy.

This method is not for the faint of heart. But if you want to stand out - by all means, this is the one that works 100% of the time. Go philosophical, scientific, or just plain weird - make them actually put effort into replying. Example: “What do you think the evolution of humanity would be like if people had four hands?” Of course, not everyone is going to understand where you’re coming from. They might very well think you’re being weird. But why would you want to date someone who doesn’t appreciate your thinking process and sense of humor? Exactly. A fast track to testing your chemistry and compatibility, indeed.

Clarification: a strange question does not mean a question that makes them uncomfortable. I hope that goes without saying!

This might not be something you expected to see here, but honestly, I do believe everyone should be more confident on dating apps. So, going in as a live advertisement for yourself can be quite attractive if done right. Start with “Hey, I’m John, the best person you’ll ever meet. Wanna know why?” If they say yes, this is your permission to go hardcore - tell them your best qualities and habits, feel free to hype yourself up. No, this doesn’t guarantee an amazing conversation. But it does have advantages. First, it shows you’re a person who knows and loves yourself. Second, you’re giving them the opportunity to advertise themselves in return - which is something they might be eager to try, too. Lastly, if the conversation goes nowhere - at least you got to test your sales management skills. Right? Right.

This one is for music junkies. Unlike unsolicited nudes, sending an unsolicited song and/or playlist is perfectly fine. If this is your first message to someone, make sure to say something that is actually going to make them want to check it out. It doesn’t have to be anything out of the ordinary. “Your profile picture reminded me of this song!” or “hey, was listening to this while looking at your profile” - or whatever else your imagination and communication style prompt you to say. Worst case scenario? They’ll ignore your message and move on with their day. Not too bad. Best case scenario? They either already know and love this song or will check it out before replying to you. Either way, this is a game with no winners or losers - just a music lover and your impeccable taste.

There are many ways to start a conversation - and with the right tone and approach, you can make all of them work in your favor. Remember that none of these can work without mutual respect, consent, and genuine excitement in getting to know someone. On Pure, in real life, and everywhere in between.