Yasmin Benoit, british model and activist for asexual community, creator of  #ThisIsWhatAsexualLooksLike talks to us about harming stereotypes on asexuality. Let’s debunk those myths once and for all.

Asexuality is characterised by experiencing a lack of sexual attraction towards anyone, regardless of their gender. Like most sexualities, it exists on a spectrum or under an umbrella, encompassing a range of experiences with that key characteristic in common. This is often referred to as the asexual or ace umbrella/spectrum, and it includes other identities like graysexuality and demisexuality. Asexuality falls under the A in LGBTQIA+, and despite our diversifying conversations about sexuality, it's often left out of the conversation.

Myth: Asexuality means having no sexuality

Asexual people aren't more likely to have negative attitudes towards sex itself, or other people's participation in it, or take issue with how others express their sexuality. The misconception that asexuals are inherently prude or have anti-sex beliefs leads to asexuality being left out of sex-positive discourse, asexual people excluded from sex-positive spaces and even from queer spaces. This rhetoric frames asexual people as being a potential danger to sexual freedom.

You can be asexual and sex-positive, even if you aren't having sex yourself

For some people, not being sexually attracted to someone rules out all possibility of having sex with them. However, this isn't the same for everyone. There are many reasons why people, including those on the ace spectrum, choose to have sex. It is possible for someone who is asexual or on the ace spectrum to experience pleasure during sex, to enjoy sex, and to be interested in having sex. It just tends not to come from a place of instinsic sexual desire towards other people. Of course, there are many asexual people who choose not to have sex because they don't experience sexual attraction (like me), and that is a valid experience too..

Every ace person has a different experience

We all have different experiences of our asexuality, different feelings towards our own participation in sex, we develop different forms of attraction to different degrees with different emphasis, we want different kinds of relationships and are on different paths. Asexuality isn't a limitation on what we can achieve, whether it's in relationships or in our lives.

When starting any kind of relationship with an asexual person, it's best not to make assumptions. It's okay to ask respectful questions in the appropriate setting with the ace person you're getting to know. Communication is key. It's essential to understand each other's needs, wants and boundaries - whether that concerns sex or anything else. 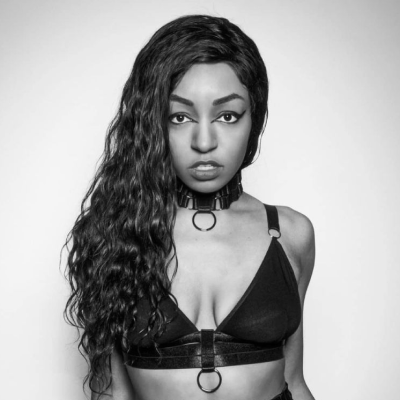